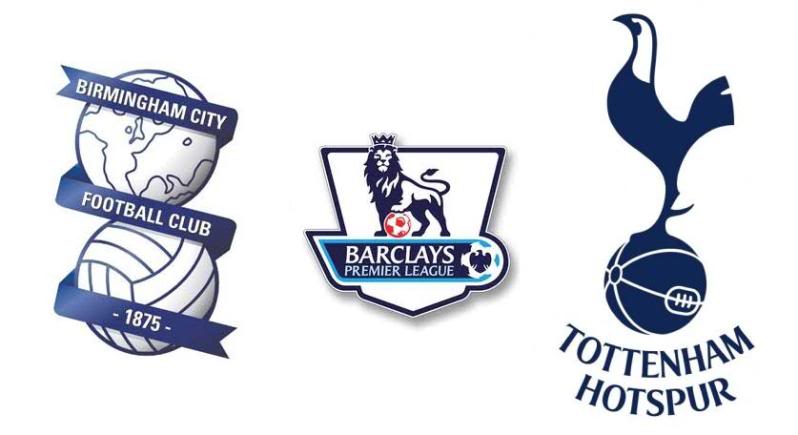 Tottenham Hotspur visit St. Andrews on Saturday 4th December to meet Birmingham City in the 16th round of the 2010-11 Premier League season.

This will be the 99th time the two teams have met.

The first meeting came in the old third round (todayâ€™s fifth round) of the FA Cup in February 1906 in a 1-1 draw at White Hart Lane with Birmingham (the City would be added in 1943) wining the replay 2-0 at St. Andrews after extra time.

A Football League encounter followed in November 1908 (Tottenhamâ€™s first season as a Football League club) with Spurs winning 4-0 at the Lane and drawing 3-3 away in the Second Division.

The clubs met again in the Second Division in the first season after football had resumed after the First World War with Spurs drawing 0-0 at home and gaining their first victory at St. Andrews with a 1-0 win.

Both teams were in the Second Division at the start of the 1939-40 season and Spurs drew 1-1 at St. Andrews. There were only three fixtures of that season completed before the competition was abandoned due to the outbreak of World War Two.

During the last season of wartime football, Birmingham beat Spurs 8-0 at home and 1-0 away in the Football League South.

The Blues achieved a Second Division ‘doubleâ€™ over Spurs in the first season after League Football resumed. This would be the last league meeting between the clubs outside the top flight of English football.

The clubs were drawn together in the sixth round of the 1953 FA Cup and two replays were needed after a 1-1 draw in Birmingham and a 2-2 draw at Tottenham. Spurs eventually won the tie 1-0 at Molineux.

The first Football League Cup meeting took place in the third round in October 1986 with Spurs winning 5-0. Birmingham won the only other meeting in the competition 3-1 in October 2000.

Spurs were founder members of the Premier League in 1992 and have been ever-present in all 19 seasons played so far but it took Birmingham 10 years before their first season in the competition. Spurs drew 2-2 at St. Andrews in November 2002 and won the return match at White Hart Lane 2-1.

Birmingham have competed in six Premier League seasons before 2010-11 and of the 12 matches played against Spurs, 6 have gone to the North London club, three games were drawn and Birmingham City have won the remaining three.

Last season saw Spurs take four points off Birmingham with a 2-1 win in August at White Hart Lane with goals from Peter Crouch and Aaaron Lennon while the away game at St. Andrews in January finished in a 1-1 draw with Jermain Defoe scoring.

Overall, Spurs have won 46 matches, 21 games have been drawn and Birmingham have won 31 of the 98 matches played so far.

They Played for Spurs & Birmingham….