I count myself as lucky. Very lucky indeed.

I remember the Charity Shield (Community Shield now!!!) that followed, and the 1982 FA Cup Final and replay (against QPR), when yet again,as the song went “WHEN STEVE WENT UP TO LIFT THE FA CUP” I was there.

It was a magic time. Spurs were winning things, on a regular basis. But BIGGER things were to come to the Lane….

1984 saw the mighty Spurs get through to the UEFA CUP FINAL.

Anderlecht were the opposition that time. I remember standing in the Park Lane for the 2nd leg at the Lane (you could actually stand back in the day). After a 1-1 draw in the 1st leg in Belgium, I was confident of Spurs winning further MAJOR silverware. Imagine my despair when we went 1-0 down. The tension was unreal. 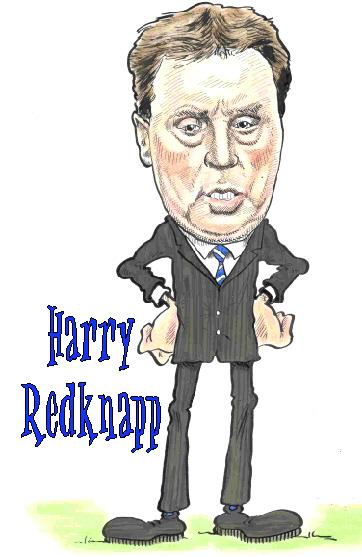 I remember with only minutes remaining, OSSIE ARDILES (my favourite Spurs player EVER) had a great chance, only 6 yards out, and managed to smash the chance against the underside of the crossbar and it was cleared. It was my dads reaction to what happened next that has lived with me FOREVER. The ball was crossed back in, and in what seemed like slow motion, GRAHAM ROBERTS (What a player he was) bundled the ball over the line for the equaliser. It was at this moment that my dad went completely MENTAL. I mean proper MENTAL (for an old boy he was going for it) ….. The whole ground ERUPTED, my dad was jumping on my back like a deranged lunatic (to the extent that i was giving him a piggy-back). The relief that we had equalised was MENTAL in itself…..

The penalty shootout that followed a tight extra time period nearly sent him over the top (bless him).

Thank God for TONY PARKS, as he saved the last Anderlecht penalty, and Spurs were UEFA CUP WINNERS.

What a great memory. Like I said, I feel very lucky, to see Spurs win so much SILVERWARE in the Early 80â€™s.

Even better was to come though for me as my cousin actually played for Spurs in the 90â€™s, and played in the 91 FA Cup Final against Nottingham Forest. Thats a story for another blog though, if anybody wants to hear it………..

If you have enjoyed reading my ramblings about years gone by, then check out my other entries titled “MEMORIES OF WHITE HART LANE” for a further trip down memory “LANE”. Let me know what you think, or check out my profile, or even subscribe to my blog……COYS